How to Play Omaha Poker in Las Vegas

However each player must use two out of the four cards initially dealt to them at the beginning of the game, referred to as "hole" cards, and three out of the five cards dealt on the table throughout the course of the game, referred to as "community" cards or "board" cards, to make the highest ranking five-card poker hand. The general blind and betting structure for Omaha described below follows the rules of Texas Hold ’Em.

Playing the Game of Omaha Poker 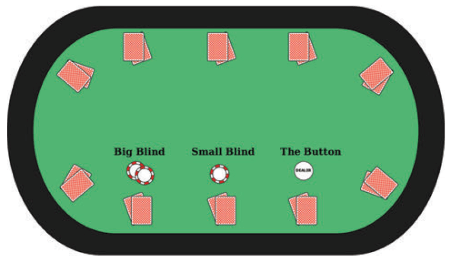 2 The game starts with the two players designated as the "small blind" and "big blind" putting a predetermined amount of money into the pot before any cards are dealt. This ensures there's something to play for on every hand. This is called "posting the blinds".

Blind: It's called a blind because you haven't seen a card when you put in this bet. You're practically going in without seeing, or blind.

3 Once the blinds have been placed in the pot, every player is then dealt four cards, face-down, starting with the player that received the "small blind" button, and continuing clockwise around the table. These are called "hole cards" or "pocket cards".

4 Once each player has received their four hole cards, the first round of wagering will occur. The first move falls on the player to the left of the big blind and continuing clockwise around the table. That player can either:

Call the bet: Place a wager that is equal to the amount of the big blind.
Raise it: Place a wager equal to the amount of the big blind as well as an additional amount within the posted table limit.
Fold: Choose to fold their hand and no longer participate during that round of play by placing their four hole cards face-down into the center of the table.
Call the raise, re-raise, or fold their hand: There is a maximum of three raises per round of wagering.

The house dealer then flips the next three cards face-up on in the center of the table simultaneously. These cards are called the "Flop". These are the first of five "community cards" that all players can use, along with their hole cards, to make the best possible poker hand.

There is then another round of betting (the third), exactly as after the Flop. The first active player to the left of the dealer button begins this third round of betting.

Things you must know about Omaha

Specific combinations must be used in Omaha to make the best hand:
A player may use any combination of exactly two cards from the four cards in his hand and exactly three cards from the board to make his best five-card hand.
Unlike Texas Hold ’Em, a player may not “play the board” (use all five board cards) in Omaha.

The Board (Flop, Turn, and River)

Your best five-card hand is a full house: Aces full of Fours.

Keeping in mind that you may only use two cards from your hand, in this example you would be using two of the Aces from your hand along with one Ace on the board and the two Fours to make your full house. 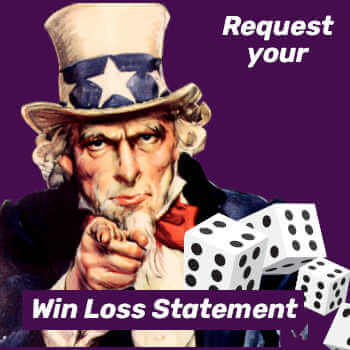 Did you know ..
There are over 70 million poker players in the United States alone, with the majority of them playing online poker.